Are You the Pirate Captain?

First mate Hugh has got the whole crew and the pirate ship ready, but they can’t set sail until they find a captain! Come on this salty adventure as Hugh and his scurvy seadogs try to find the perfect pirate for the job. Rather than a peg leg or a hook, it turns out what their captain needs is the brains to lead! Illustrated by the fabulous Garry Parsons.

Last time I spoke to the publisher, they told me the sales team can’t really sell this book because there isn’t a hook. Madness. It’s a pirate book. There literally is a hook in it. And an eye patch and a parrot. Anyway, you can prove them wrong and buy it from me for £5 + postage packing. Email me on Garethwrites@hotmail.com. 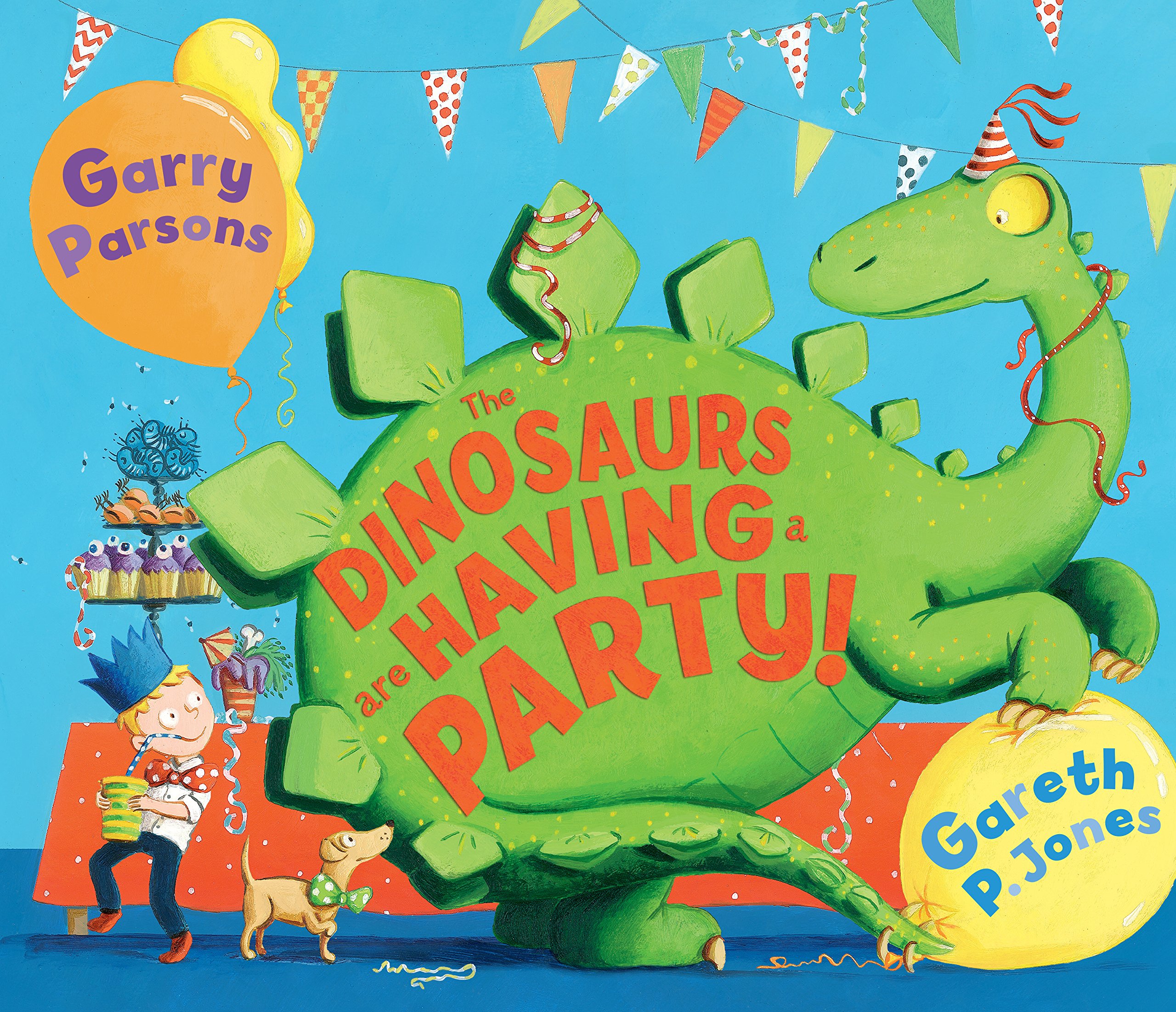 The Dinosaurs are Having a Party

This one is about a boy who gets invited to a dinosaur’s party. Who would go to that? I mean, there are going to be big flesh eating dinosaurs there. Luckily, our hero isn’t cared about any of that stuff allowing Garry Parsons and me to have fun exploring the dinosaur’s party, before the boy decides it’s best to make his excuses and… RUN FOR HIS LIFE!